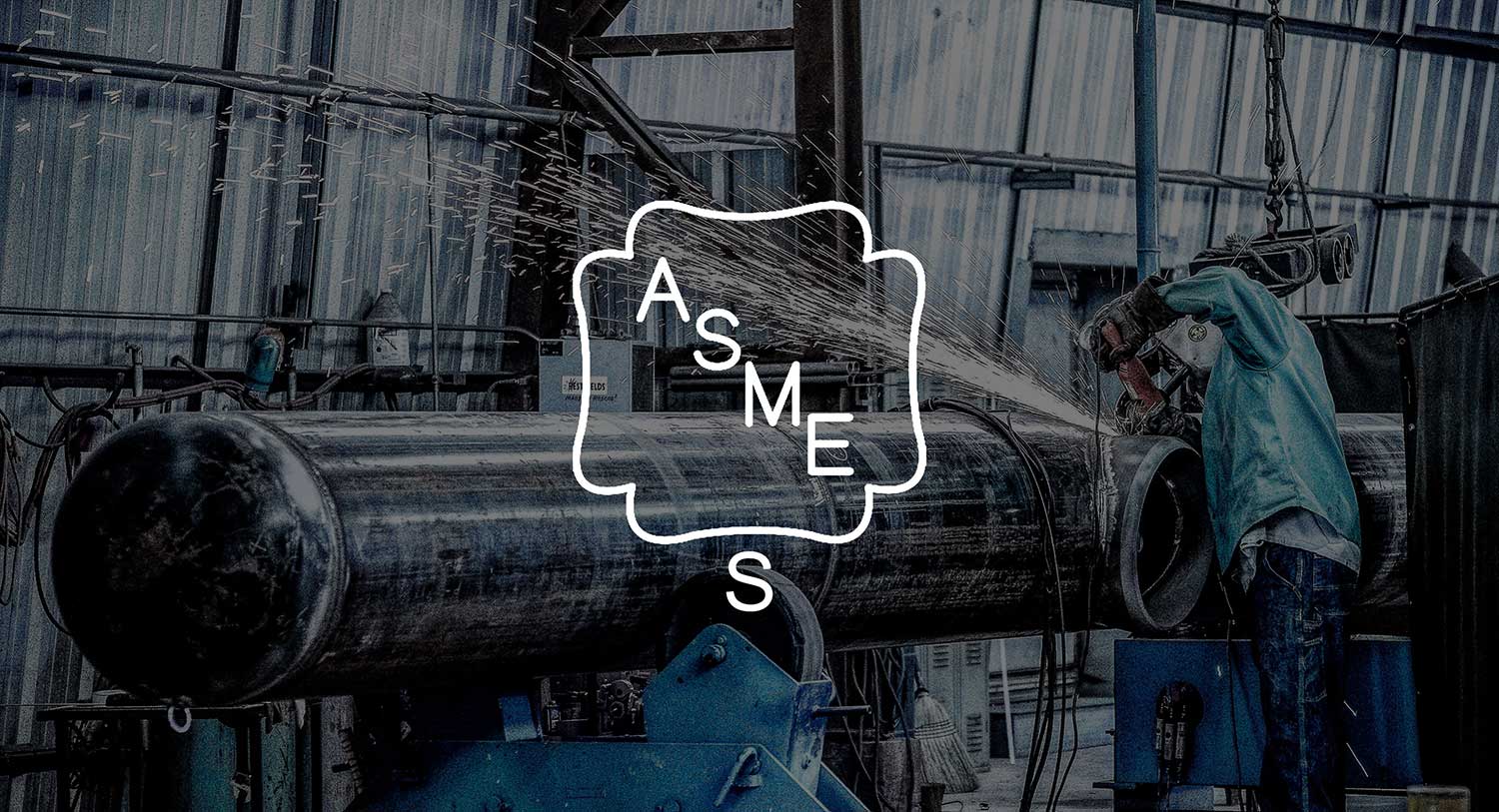 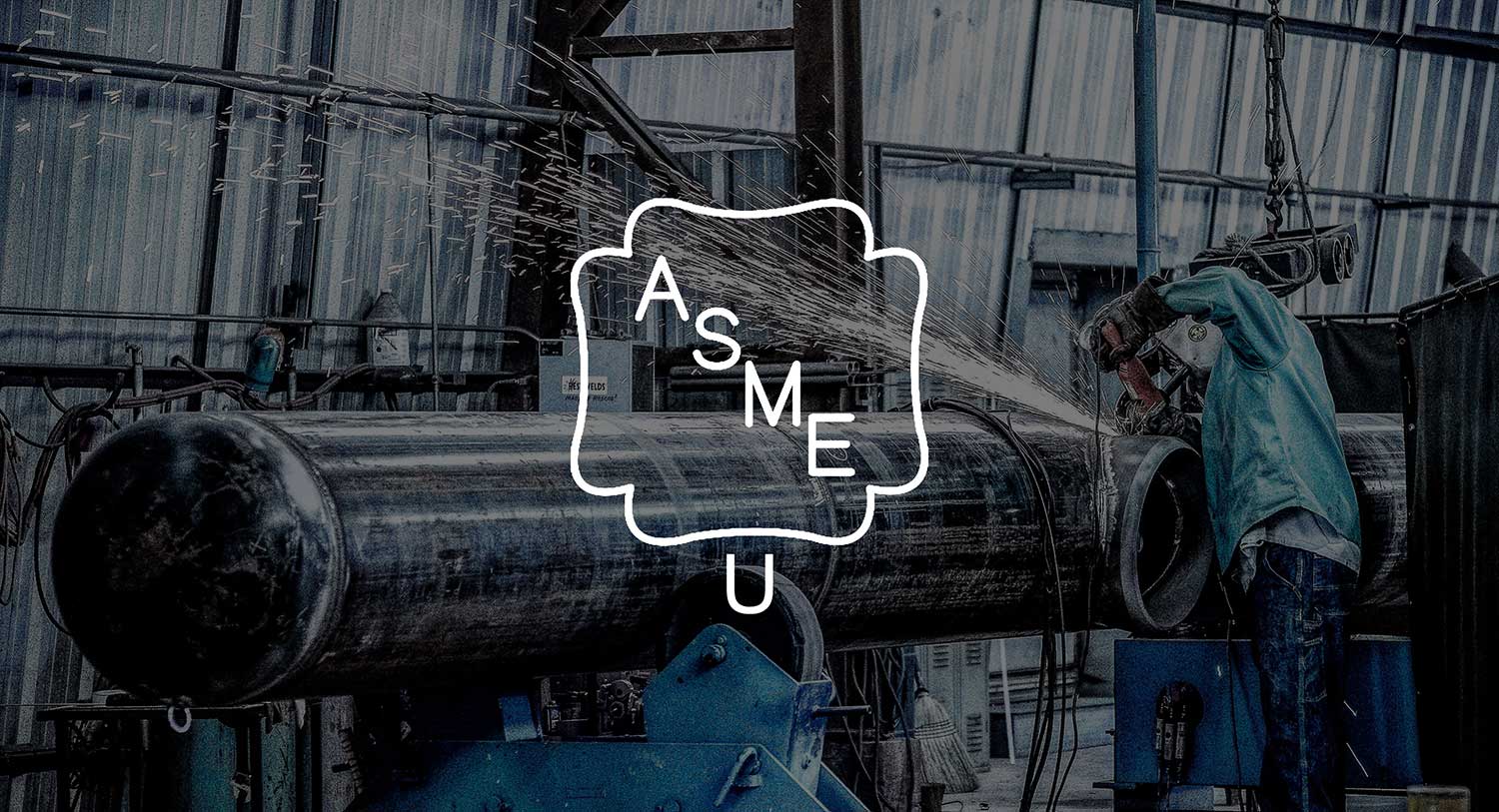 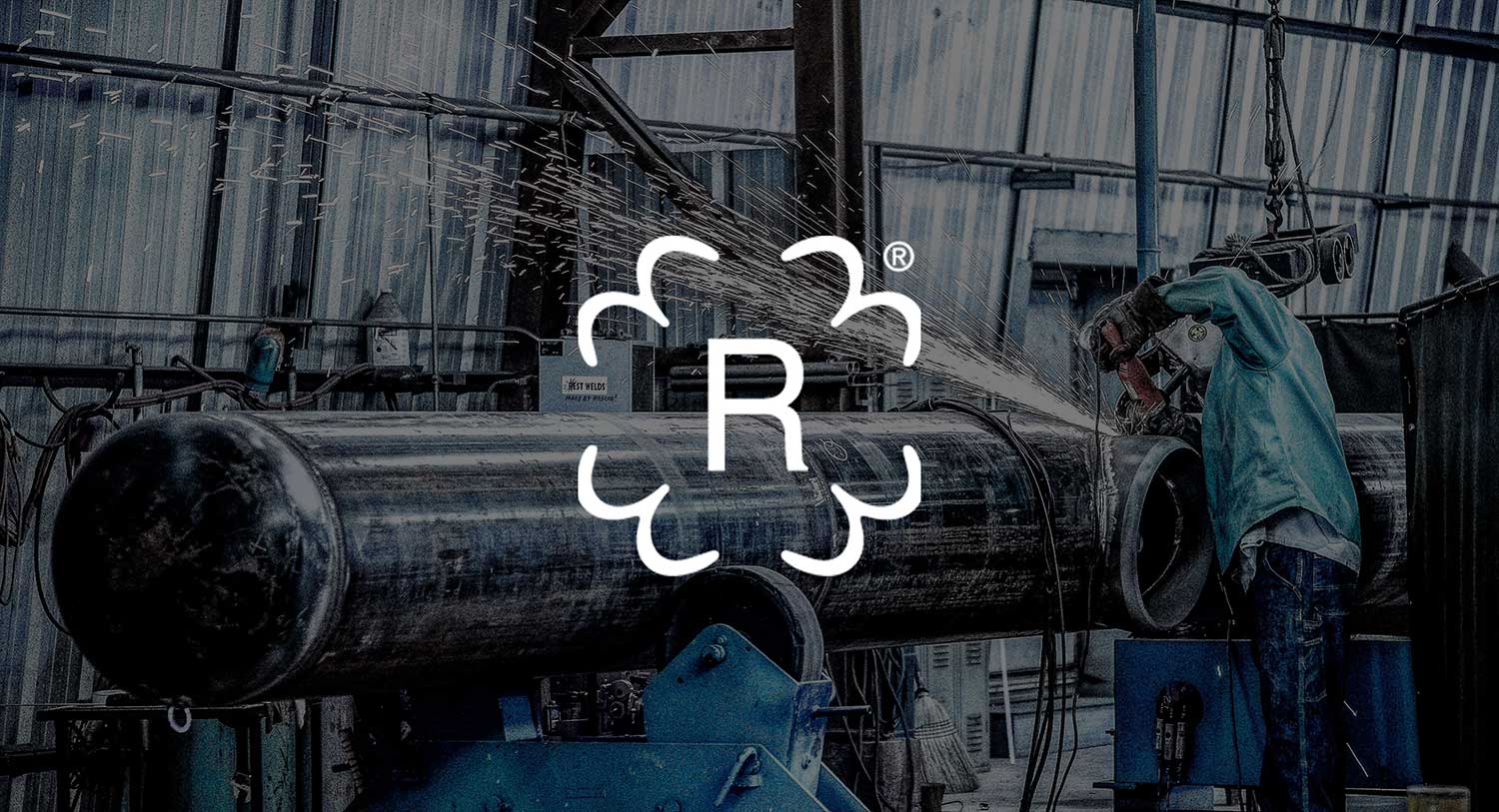 How the Code Stamps Came to Be

ASME is an abbreviation of the words “American Society of Mechanical Engineers”.  This community was founded in 1880 in New York City by Henry R. Worthington, Alexander Lyman Holley, John Edison Sweet, Matthias Forney and other leading industrialists concerned with ensuring safety, reliability and operational efficiency in machine design and mechanical production.

As far back as 1800, an Englishman, Richard Trevithick designed an engine in which the boiler and engine were mounted together to provide a pressure rating of 65 psi.  In 1825, John Stevens, an American engineer, constructed a boiler with multiple tubes.  But it was not until Stephen Wilcox, in 1856, created a safety water tube boiler with inclined tubes that connected water spaces at the front and rear, with a chamber above.  It was the forerunner of the model he and Babcock patented in 1867.

During the 19th century, there were thousands of boiler explosions in the United States and Europe.  But it was not until the boiler explosion at the Grover Shoe Factory in Brockton, Massachusetts on March 10th, 1905, killing 58 people and injuring 117 others, that the public reacted.  This explosion, and a subsequent explosion at the P J Harney shoe factory in 1906, motivated the Massachusetts Governor to include in his inaugural address a demand for action to improve public safety.

In 1909, the State of Massachusetts enacted a new law, “An Act Relating to the Operation and Inspection of Steam Boilers”, followed by Ohio enacting a similar in 1911.  As Massachusetts and Ohio were enacting these laws, the ASME was looking to the future in a way that would change the boiler industry and establish industry wide standardization.  In 1914, the ASME issued the first edition of the Boiler and Pressure Vessel Code (BPVC), which was published the following year.  This first edition consisted of one book of 114 pages.

In a booklet published by the ASME, the BPVC is explained as:

“The Boiler and Pressure Vessel Code establishes rules of safety governing the design, fabrication, and inspection of boilers and pressure vessels, and nuclear power plant components during construction. The objective of the rules is to assure reasonably certain protection of life and property and to provide a margin for deterioration in service. Advancements in design and material and the evidence of experience are constantly being added by Addenda.”

Today, the American Society of Mechanical Engineers consists of 100,000+ members in over 140+ countries.  Within the ASME, there are 500+ standards, with the largest being the BPVC.  There are presently 100+ countries using the 31 Books of the ASME Boiler & Pressure Vessel Code, an estimated 18,500 pages!

The American Society of Mechanical Engineers has established procedures to authorize qualified organizations to perform various activities in accordance with the requirements of the ASME Boiler and Pressure Vessel Code. Within the code, there are twenty-five (25) certifications offered, including the “S” (Power Boilers) and “U” (Pressure Vessels) certifications for which Dixie Mechanical has qualified.  When we use either the “S” or “U” stamps, it certifies that we have complied with all the provisions of the ASME Code for Boiler Piping and Pressure Vessels.

Additionally, Dixie Mechanical holds a valid certificate of authorization to use the copyright-protected repair symbol of the National Board, commonly referred to as the “R” Stamp.  Our welders are thus authorized to repair boilers and/or pressure vessels or boiler piping in any ASME governed work area with our work being performed in compliance with the applicable provisions of the current edition of the National Board Inspection Code (NBIC).