The Latin word for lead is “Plumbum” and thus anyone who became an expert working with lead was referred to as a “Plumbarius”.

The Plumbarius played a very important role in Roman society as they were responsible for the maintenance of close to 220 miles of aqueducts and piping used to bring fresh water to public wells, homes and baths.

Nationally, Dixie Mechanical furnishes pipe fabrication to our country’s EPCs, OEMs and constructors, while in the Southeast our company performs mechanical construction services which may constitute the employment of plumbers, pipefitters and boilermakers, each a specialized derivative of the Roman Plumbarius.

Plumbers, pipefitters and boilermakers install and repair piping systems that carry water, gas and other fluids. Yet each trade may use different materials and techniques depending upon the project.

Plumbers, for example, work with piping systems in homes, businesses and manufacturing facilities, working with copper, steel and plastic piping systems. In addition, their work involves the installation of fixtures such as toilets and bathtubs as well as appliances such as dishwashers, gas stoves and water heaters. In industrial applications, plumbers can be found working on high purity piping systems, gas piping and hydronic systems. In many locales, plumbers must also hold a license.

Pipefitters install, maintain and repair piping systems that carry water, chemicals, acids and gases in manufacturing, industrial and commercial environments. These areas might include power plants, chemical manufacturing, refineries and other industrial manufacturing settings. The materials that pipefitters encounter include carbon and stainless steels, chrome moly, nickel alloys and other metals that engineers have specified in dealing with corrosion and pressure.

Boilermakers assemble, install, and repair boilers, closed vats, and other large vessels or containers that hold liquids and gases. These would include the tanks and pressure vessels that are at the heart of huge installations, such as hydro, nuclear and other energy facilities, chemical, cement, glass and steel plants.
The equipment that a boilermaker works with includes boilers, tanks, heat exchangers, fired heaters and reactors transmitting gases or chemicals, often under great pressures.

If the Plumbarius of the Roman Empire could meet the plumber, pipefitter or boilermaker of today, I am certain that they would have a common understanding of the principals involved. 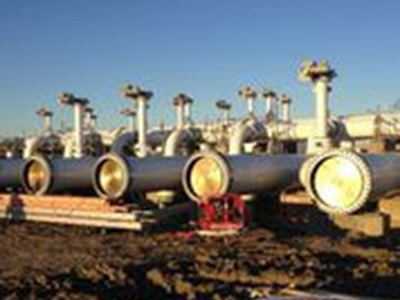 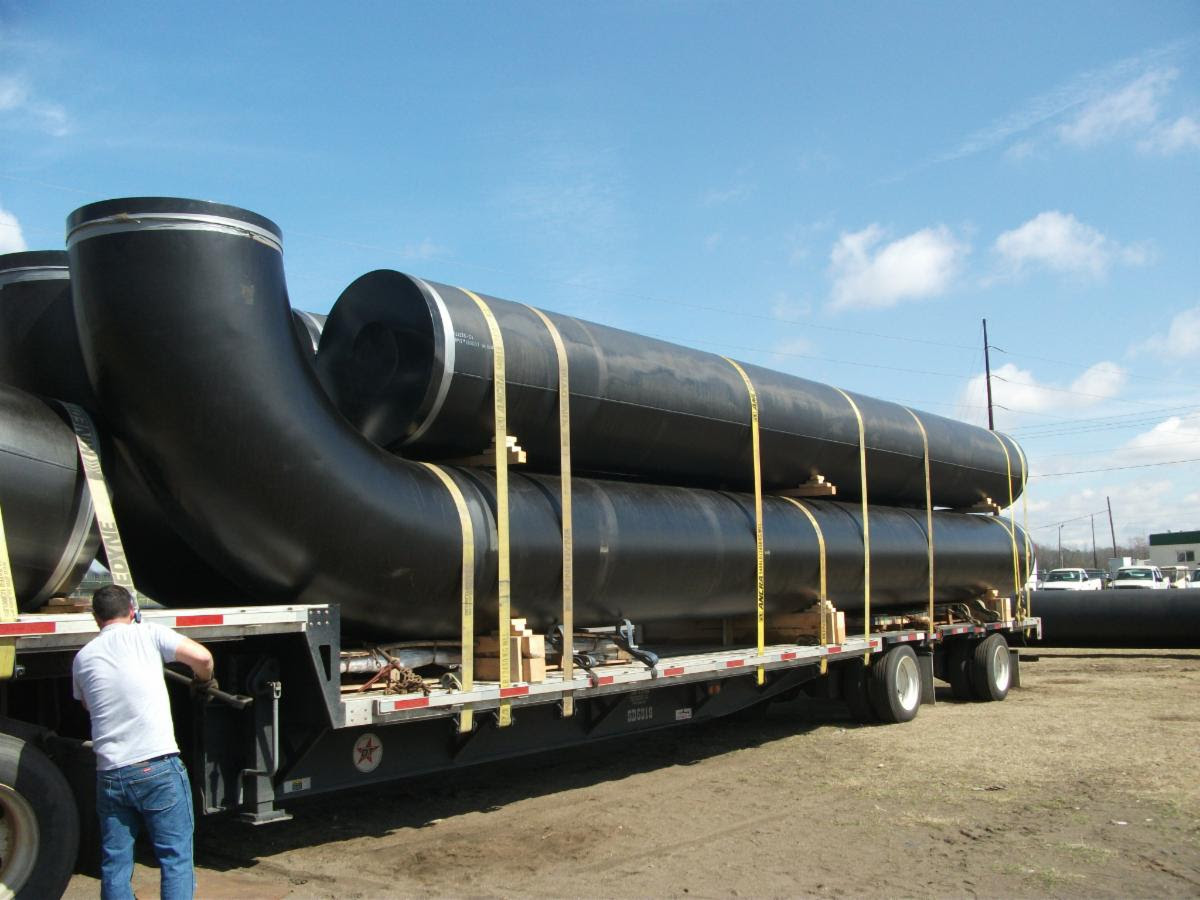 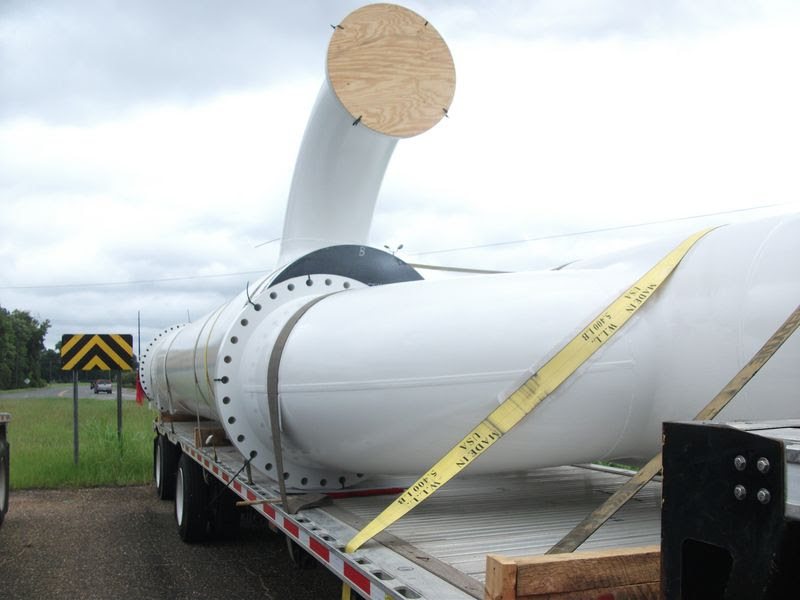 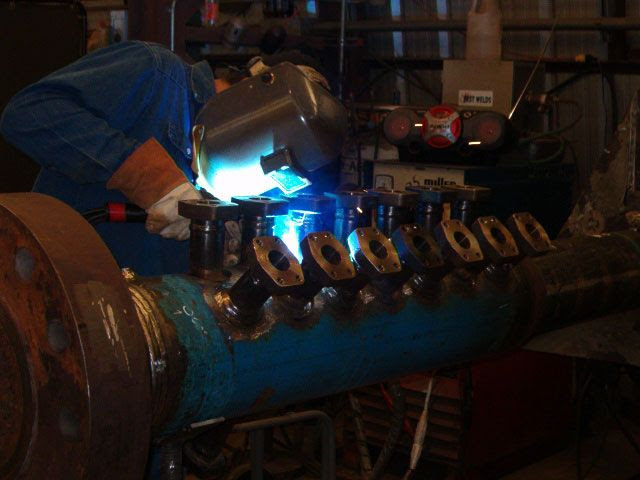 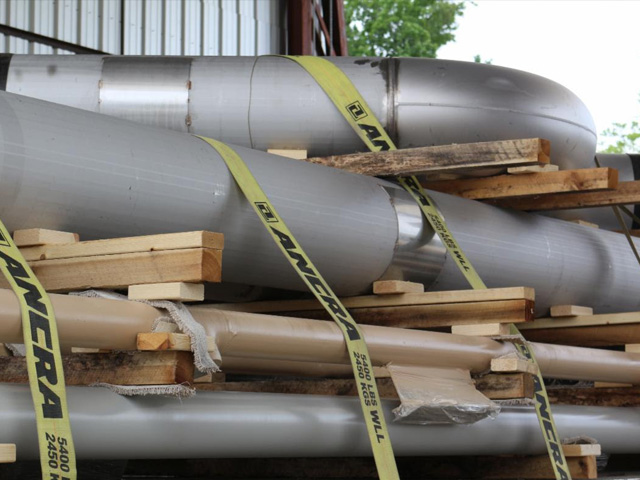