The History of Pipe

As you might imagine, the first uses for pipe was for sewerage and the transportation of water. Over 4,000 years ago, the ancient Egyptians used copper pipes in the construction of the pyramids. And although many of the Egyptian pyramids and temples have crumbled, the copper pipes remain.

The first recorded use of “sewer pipes” (for sanitation) and water distribution can be found in the Indus Valley around 2500 B.C. In fact, Lothal, a city in the Indus Valley, had private toilets in every home! These sewer pipes were constructed of brick and mortar, fabricated by the Persians and Macedonians.

Around 2000 B.C., there is archeological evidence that the Chinese transported water to various locations through pipe constructed of reed and somewhere between 500 and 400 B.C., the Chinese began using bamboo as a piping solution.

Other areas where sophisticated plumbing and wastewater disposal systems can be found include Ancient India and Pakistan.

At the height of their civilization, between 2,000-1400 BC, the Minoans on the Island of Crete, developed clay pipes for the transportation of water, both waste and clean. The city of Knossos is recognized for the development of the 1st flush toilet!

In Central and South America, the ancient Mayans also developed pressurized, indoor plumbing around 226B.C in the city of Lakamha. Lakamha’s underground aqueducts and flushing toilets lasted until the 7th century A.D.!

In the modern age, William Murdock created a system that transported coal gas in the city of London. Murdock joined together the barrels of discarded muskets and thus created a continuous lighting system around the city. Demand became great for longer tubes and in 1824, James Russell patented a method of making metal tubes that was surpassed the following year by Cornelius Whitehouse’s “butt-weld” process, which is the basis for current pipe manufacturing. In Whitehouse’s method, thin sheets of iron were heated and drawn through a cone shaped opening that caused the edges to curl up. These curled edges were then welded together to form pipe.

Today, pipe is manufactured as either welded or seamless.

Seamless pipes are produced by heating a round billet of steel and then piercing it with a bullet shaped piercer, creating a hollow tube or shell. The hollow is then rolled and drawn to their desired dimensions. Seamless pipes are manufactured to withstand higher operator pressures and mechanical stress common in the refining, oil & gas, hydrocarbon and power industries.

Welded steel pipe is a seamed steel pipe, manufactured from plate, continuous coil or strip.  The steel is rolled into a circular tube of the required cross-sectional shape and size by various forming methods. Once rolled, the longitudinal edges are then welded by either ERW (Electric Resistance Welding), EFW (Electric Fusion), HFW (High Frequency Welding) or SAW (Submerged Arc Welding). Compared with seamless steel pipes, welded pipes have the characteristics of high product precision, especially wall thickness accuracy. Welded pipe is used in the construction, chemical, water and wastewater, chemical, gas manufacturing, shipbuilding and pipeline industries where the liquid being transported is not under considerable pressure. 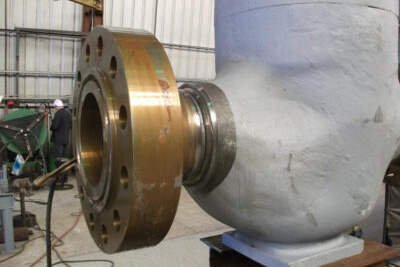 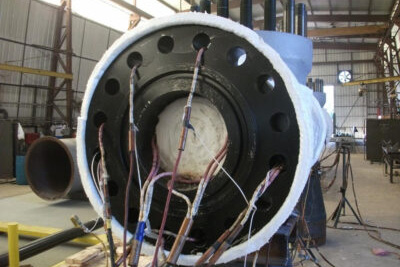 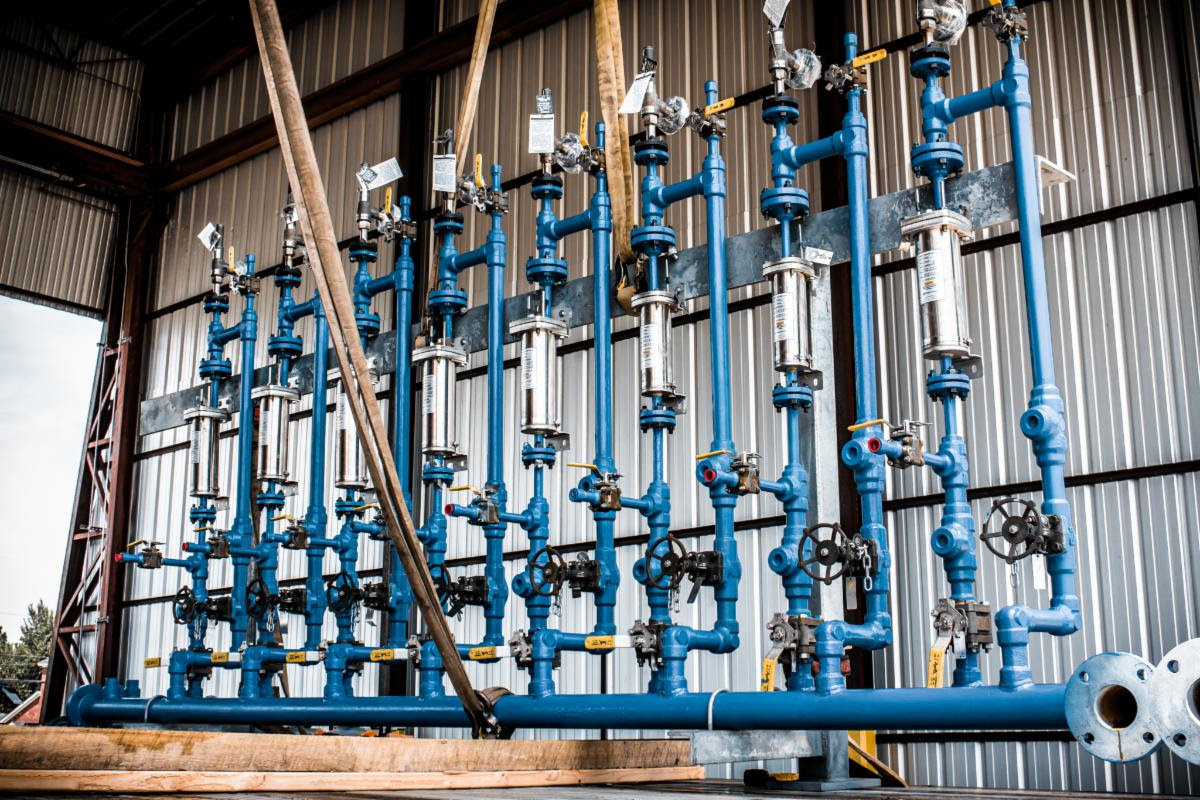 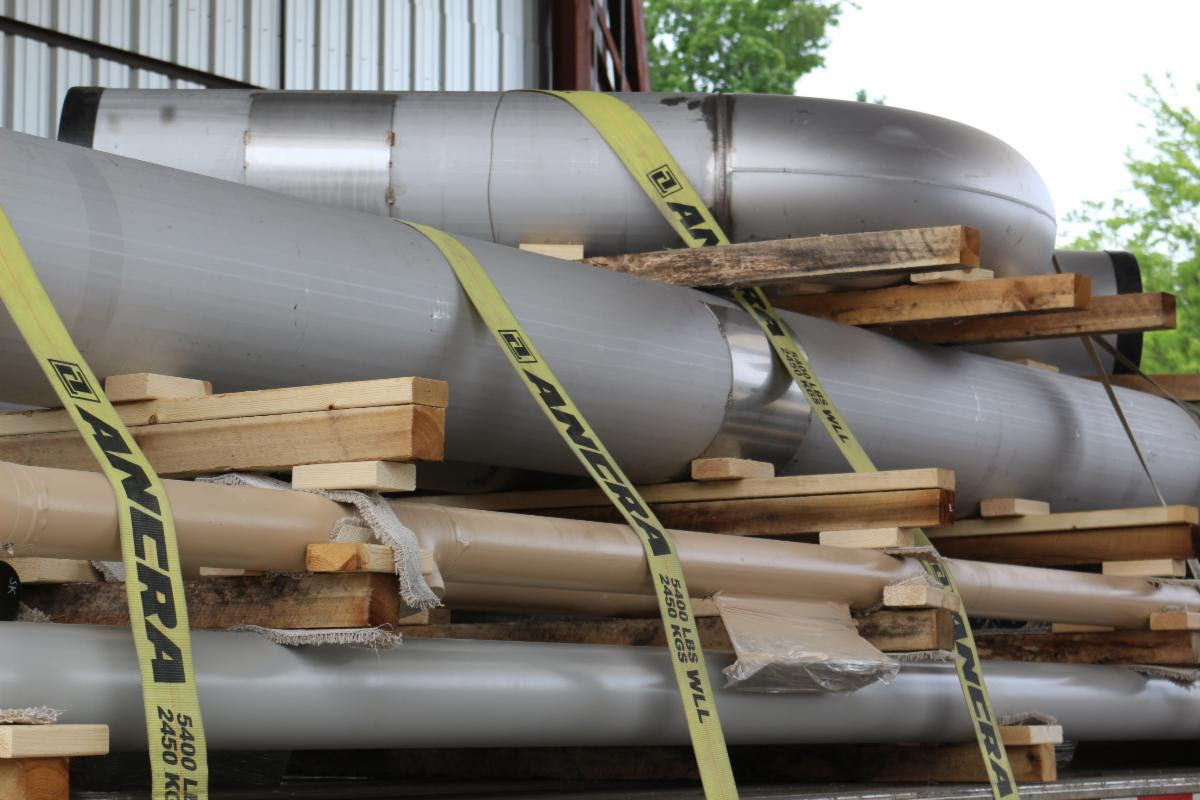